The following article was printed in the North Cass Herald newspaper on January 21:

The new officers and Board of Directors of the Belton Historical Society met in January and honored past President, Norma Nelson, for her seven years as President of the Society. Newly elected President, Robert Powell of Belton presented her with an engraved gavel in gratitude.

The next meeting of the General Membership of the Belton Historical Society is on Sunday, January 24th at 2:30 pm. Meetings are held in the meeting room behind the Museum at 512 Main Street, Belton. The public is invited to attend. The Belton Historical Society welcomes anyone who is interested in the stories about Belton and how best to preserve and present them to the public.

The speaker at the meeting will be Don Peters, Director of the Cass County Historical Society (CCHS). We will discuss CCHS programs and initiatives and see how we can best work in concert with them. 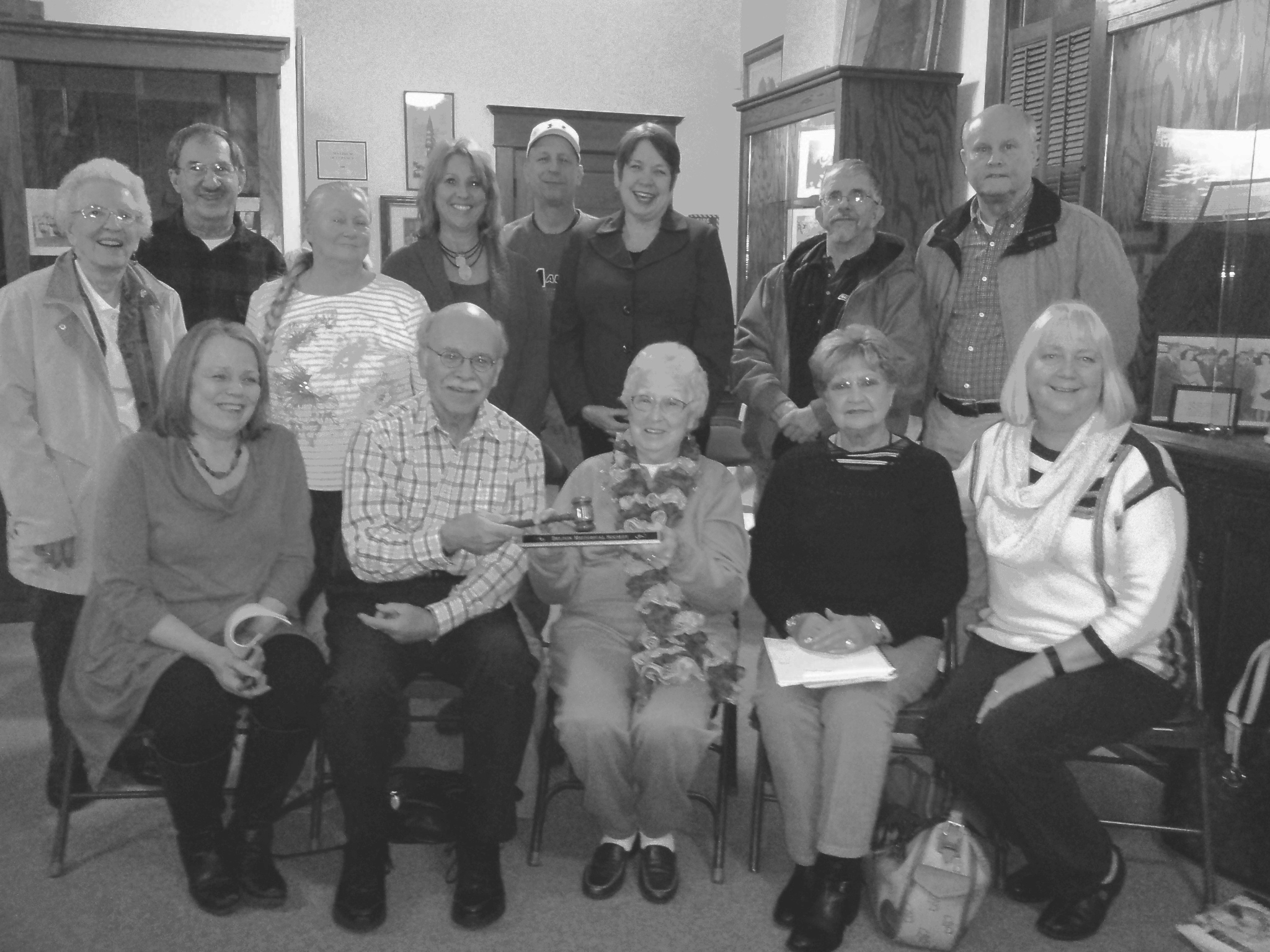